Previously, the company’s smartwatch line had been divided into two camps: The regular Galaxy Watch and the more fitness-oriented Galaxy Watch Active.

That’s been thrown on its head, though, as now the fitness watch is called Galaxy Watch 4 and the traditional model is the Galaxy Watch 4 Classic. Both will be available on Aug. 27, with the former retailing for $249.99 and the latter for $349.99.

Rebranding aside, the distinction between the two models is similar to before. The Galaxy Watch 4 has a more minimal look with a smaller bezel and a sweat-proof watch band, while the Galaxy Watch 4 Classic comes with a stainless steel casing and a rotating bezel.

The new smartwatches each come in two sizes: 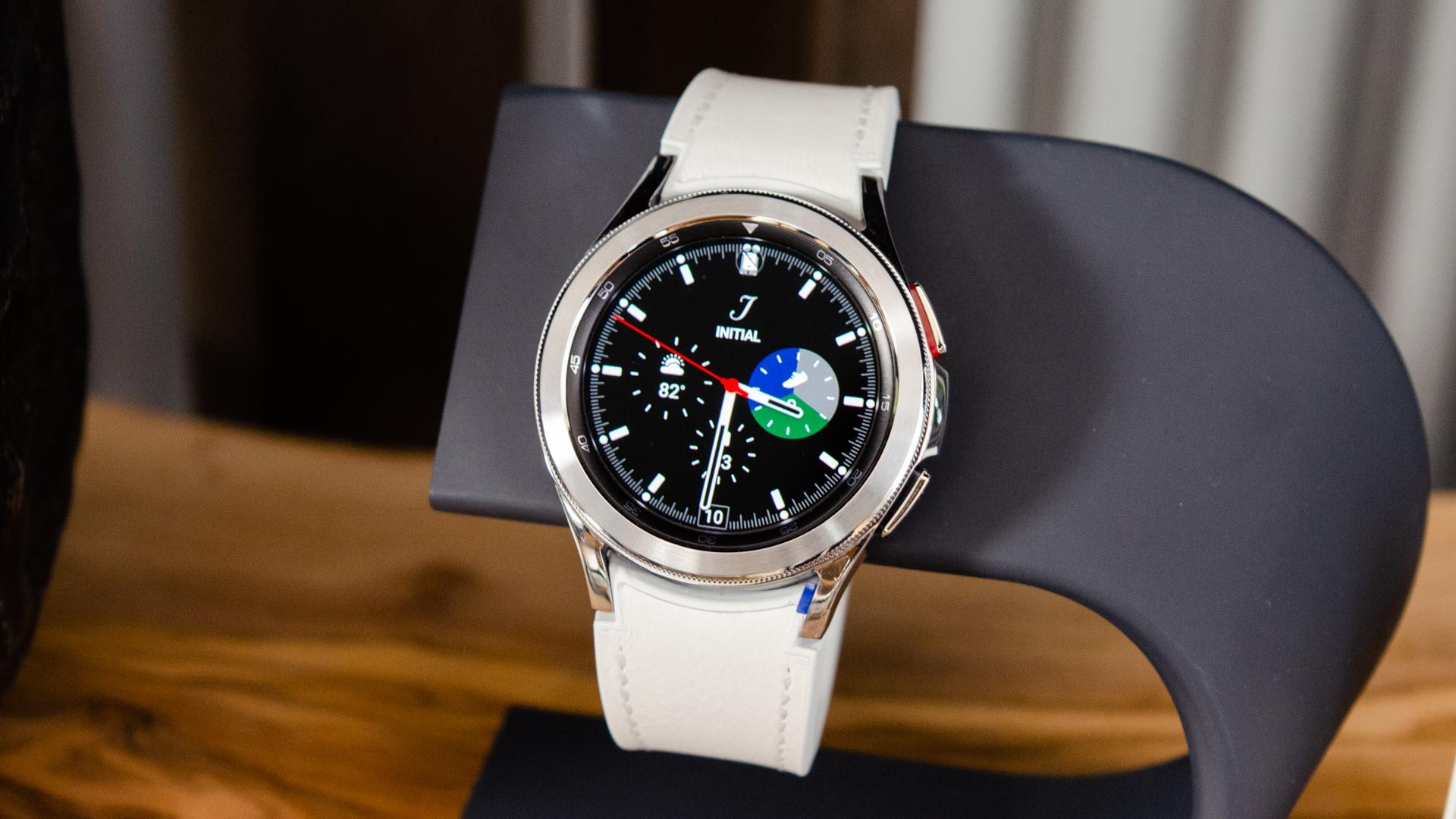 Whichever watch size you choose will also dictate the battery size. For both watches, the larger model packs a 361mAh battery and the smaller comes with a 247mAh battery. All four Galaxy Watch models have 16GB internal storage, too.

The Watch 4 Series has a new proprietary sensor to measure things like your metabolic rate, body fat percentage, and other key metrics for fitness, while also enabling the watches to be slightly smaller than before. For sleep analysis, the new smartwatches will also measure blood oxygen every minute instead of every 30 minutes, which was the case on the previous models.

Galaxy Watch and Google, together at last 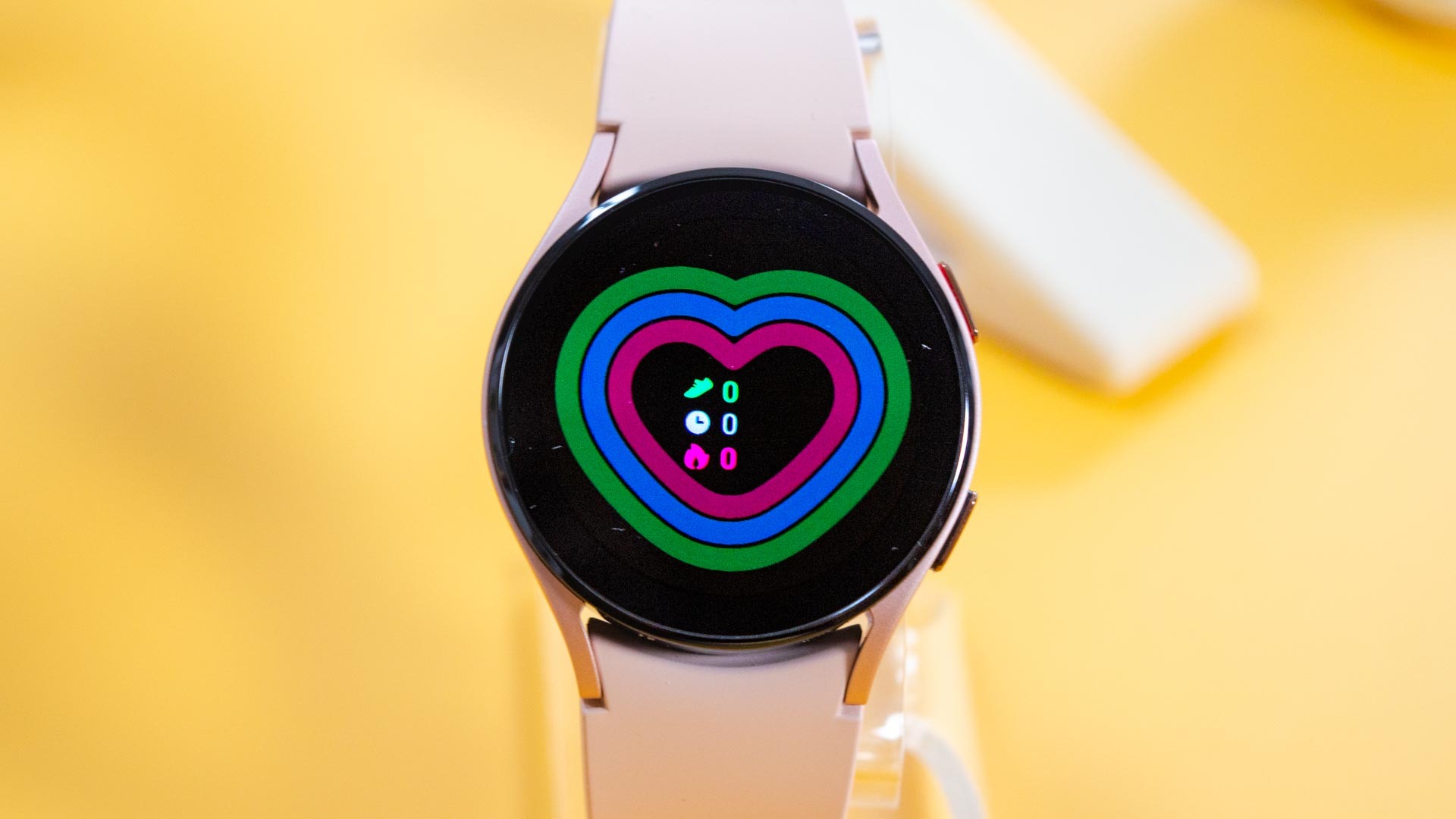 Aside from that, Galaxy Watch 4 users can expect a more seamless UI integration between the devices and Samsung smartphones thanks to One UI Watch, a previously announced partnership with Google. It’s a rare example of Samsung (or Android, in general) playing catch-up with Apple.

Google outlined many of the improvements that will come with this change in a blog post on Wednesday. Android apps like Google Maps, Messages, and YouTube Music will now have native Galaxy Watch 4 support, so you can reply to texts, get turn-by-turn GPS navigation that syncs up with your phone, and download music from YouTube for offline listening straight to the watch.

Not only will Android apps be integrated, but your watch will also automatically sync with a Samsung smartphone so settings can be transferred over. Google also promised “new experiences” in the coming weeks from third-party apps like Calm and Spotify specifically for Wear OS 3, but did not give any more details on what those would entail.

Sure, it might take time to get used to Samsung’s new naming conventions, especially with Galaxy Watch Active now being the default Galaxy Watch. But that’s small potatoes in the long run. Save your ire for when Samsung inevitably tacks on “Ultra,” and “5G,” or just jumps ahead ten digits.